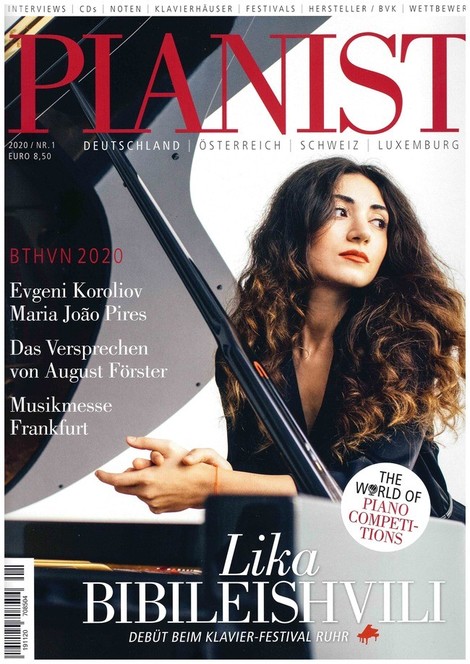 Löbau, Germany, March 17, 2020: A fascinating article about the AUGUST FÖRSTER piano workshop was published in the German-language magazine “PIANIST.” The magazine is published in both German- and Dutch-language editions, and it is distributed in the German-speaking world as well as in the Benelux countries. We would like to thank Editor-in-Chief Eric Schoones for providing us the article in PDF format. 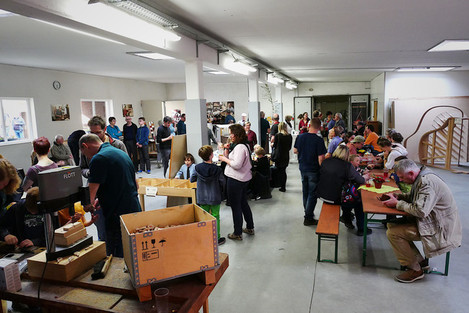 Löbau, Germany, April 8, 2019: Impressive response: Around 1,200 visitors had the chance to take a look behind the scenes at the AUGUST FÖRSTER piano workshop on April 6th. The open house marking the company’s 160th anniversary was a resounding success. Throughout the day, the company offered tours of its production facility; visitors could see how the pianos are made and experience the sound of the finished instruments. Children made crafts with veneer, and hobby craftspeople of all ages had the chance to make their own keychains from a piano hammer head. Visitors came from the surrounding Upper Lusatia region, as well as from Dresden, Leipzig, Berlin, and even Hungary.

Upcoming highlights for the company include supporting the 1st International Carl Maria von Weber Competition for Young Pianists in April in Dresden, and the presentation of special concerts at Jazztage Görlitz (Görlitz Jazz Days) in May. Pianist Younee will be performing on an AUGUST FÖRSTER concert grand piano. Friedemann Dressler from the “Kulturzuschlag” cultural society comments:

“Korean whiz-kid pianist Younee is the headliner of the 24th edition of Jazztage Görlitz. The fact that the young pianist will be playing at Berthelsdorf Palace is thanks in part to the support of Löbau-based piano workshop AUGUST FÖRSTER. The company provided an elegant concert grand piano for the historic palace stalls and a very special solo concert. Younee, who is classically trained, is currently wildly popular among the international jazz crowd. Her soulful, versatile playing enchants a diverse audience of music fans. For the ‘Kulturzuschlag’ cultural society, this event brings things full circle – the organization launched ‘Jazz über Grenzen’ (Jazz Across Borders) several years ago and enjoys exploring beyond the boundaries of the city of Görlitz and the limitations of musical genres to find partnerships in the region. Jazztage Görlitz (May 17-25, 2019) also receives support from the city of Görlitz and the regional cultural organization ‘Kulturraum Oberlausitz-Niederschlesien.’ The festival attracts music lovers to Görlitz, Bad Muskau, and Berthelsdorf, and with its ‘Unerhörte Orte’ (Incredible Places) events, it consciously puts the spotlight on acoustic spaces with fantastic atmosphere.”

AUGUST FÖRSTER Pianos on the Winners’ Podium at the Elbphilharmonie Hamburg 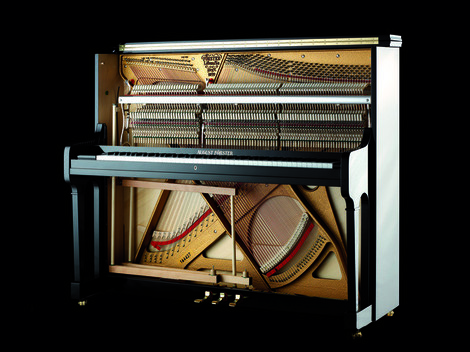 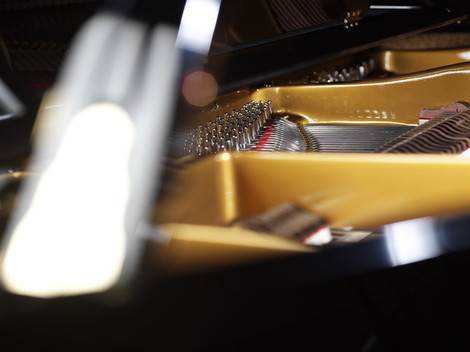 Löbau, Germany, January 27, 2017: A special reward for special work: Several instruments from Löbau, Germany-based AUGUST FÖRSTER piano workshop received excellent ratings from the Elbphilharmonie Hamburg. The family-owned and -operated piano workshop participated in a tender for instruments for the new concert hall via Hamburg-based piano dealer Achim Franz. The grand pianos and upright pianos, made by hand using traditional methods of craftsmanship, received very good ratings. AUGUST FÖRSTER instruments earned second and third place, putting them on the winners’ podium directly alongside models from other renowned piano-makers. The specific models under review were the Model 215 Grand Piano, which earned third place, and the Model 125F Upright Concert Piano, which achieved an impressive second place. Instruments from the 125 Series are among the most popular AUGUST FÖRSTER models.

Managing director of AUGUST FÖRSTER, Annekatrin Förster, is proud of the results, despite the fact that the Elbphilharmonie ultimately did not purchase one of her company’s instruments. “This rating from the Elbphilharmonie is a fantastic reward for our employees’ hard work – and it is a further incentive driving us to uphold the outstanding quality of our grand pianos and upright pianos,” Ms. Förster explains. “Our instruments are made by hand, with a great deal of skill and artistry refined over the course of many decades. The good rating from the Elbphilharmonie Hamburg demonstrates once again that we are on the right path.”

Currently, AUGUST FÖRSTER GmbH employs a staff of 37 who create grand pianos and upright pianos for customers in Asia, Russia, Germany, England, and other European countries. Instruments from Löbau can be found at the Scottish Opera in Glasgow, Scotland, the Moscow State Opera and Ballet in Moscow, Russia, and many other places around the world. AUGUST FÖRSTER can reflect on a proud 160-year tradition in Löbau. Currently, the facility produces about 80 grand pianos and 120 upright pianos every year – all made in Germany, and all skillfully crafted by hand. Annekatrin Förster is the fifth generation of her family to manage the company.