The History of the AUGUST FÖRSTER Company 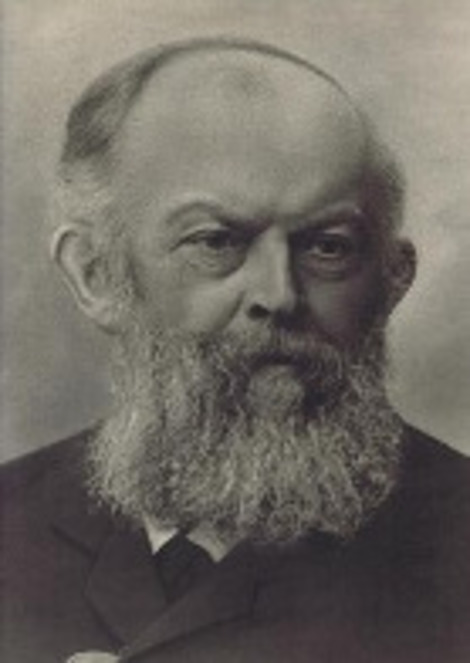 ...born on July 30, 1829 in Oberseifersdorf, Saxony and initially trained as a carpenter. As a journeyman, he built and repaired musical instruments during his free time and received music lessons.

He learned the fundamentals of the piano-making trade from piano-makers Mr. Hieke and Karl August Eule in Löbau and completed his training as an instrument maker in 1854.

After working in various cities throughout Germany for several years, he returned to his home region of Upper Lusatia with a new wealth of experience. 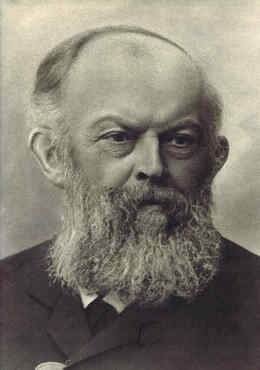 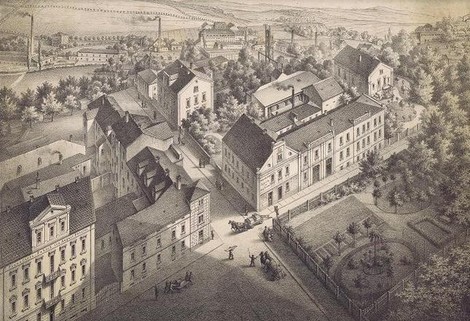 On April 1, 1859, Friedrich August Förster settled in Löbau, where he set up a modest workshop on the third floor of a courtyard building and made his first piano all on his own.

In 1862, he established his first factory just outside of the city, on the street known today as Jahnstrasse. Over the last few decades, this factory has been expanded into a modern production facility.

After August Förster’s death in 1897, his son Cäsar Förster took up the reins at the company.

Cäsar Förster founded an additional factory in Georgswalde, Bohemia in 1900.

The Austro-Hungarian Empire was an important market; however, the introduction of high import tariffs in 1886 resulted in an enormous drop in sales. The border was just a few kilometers from Löbau, and by setting up the second factory in Bohemia, the company was able to avoid these tariffs and tap into an enormous market.

In 1945, this factory was seized by the Czech government. Until the year 2000, pianos were still produced under the August Förster name by Czech company Petrof; however, the design and quality of these pianos was in no way comparable to the original instruments manufactured according to the AUGUST FÖRSTER tradition of craftsmanship in Löbau. 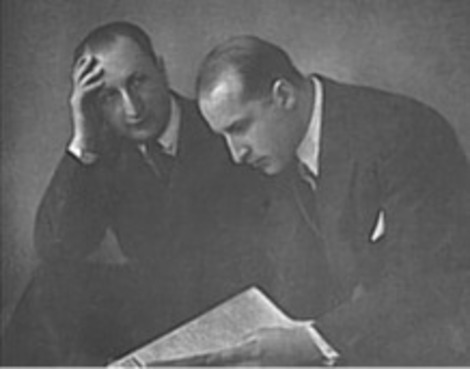 After the death of Cäsar Förster in 1915, his two sons – gifted piano-maker Gerhard Förster and businessman Manfred Förster – took the helm of the company started by their great-grandfather. Under their leadership, the company developed a number of successful designs in the 1920s and 1930s, including the Quartertone Grand Piano, the Quartertone Upright Piano, and the “Elektrochord.”
The ownership structure of the company began to change for the first time with the death of Gerhard Förster in 1966. The acquisition of the company by Wolfgang Förster, whose father Manfred had passed away in 1952, caused significant difficulties – the only way the company could afford to pay the enormous inheritance tax was for the government to acquire a corresponding share of AUGUST FÖRSTER.

Consequently, during the last wave of company nationalizations in 1972, AUGUST FÖRSTER was converted into a state-owned enterprise known as “VEB Flügel- und Pianobau Löbau.” The company remained under the leadership of Wolfgang Förster, and in 1984, it became an affiliate of the German Piano Union Leipzig. Although the prevailing ideology at the time would have seen the August Förster name suppressed, the company’s successful exports allowed it to maintain its character and its brand.

In 1976, the family name was restored to the title of the company. At that point, the company was known as “VEB Förster Pianos Löbau.”
Despite numerous honors and awards for various grand piano models at the most important international trade fairs of the time, Förster – like all other East German companies – still struggled to procure parts from suppliers. However, as the company made so many sales in countries outside of East Germany, it was often able to source parts from western suppliers. Starting in 1987, for instance, August Förster began using Renner actions in its pianos.

After the collapse of the East German government, Wolfgang Förster re-privatized the family company in 1991.

The economic recession in East Germany in the early 1990s led to the restructuring of the company’s production and staff. In the years that followed, numerous investments were made in maintaining and expanding the traditional production facility.

Wolfgang Förster continued to head the company until 2008, when he passed it on to his daughter Annekatrin Förster.

Today, the family-owned and -operated August Förster workshop still draws on tried-and-true traditions of craftsmanship to create its grand pianos and upright pianos.